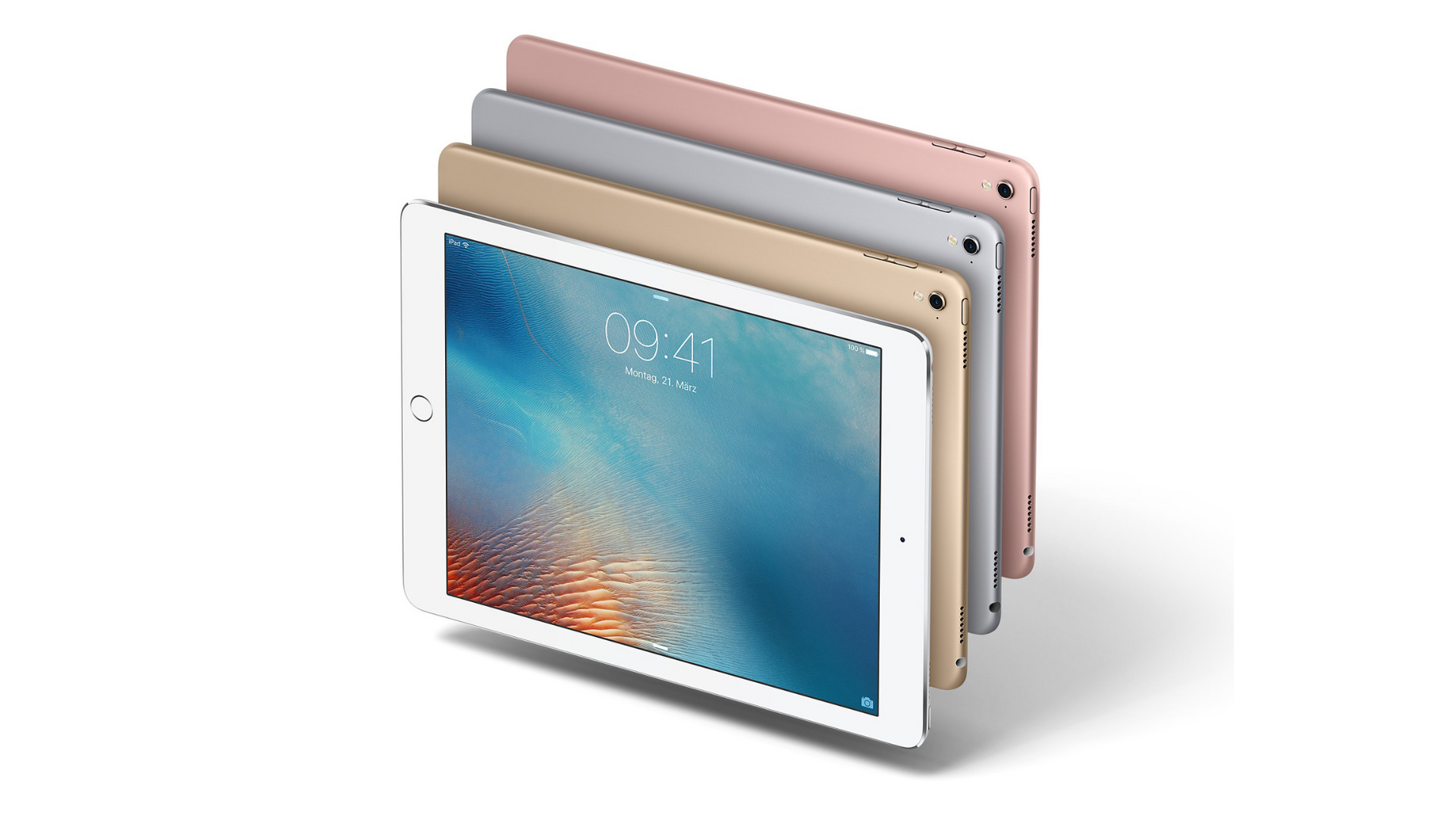 This may seem like a weird first entry into this list if you know your Apple devices. It had great battery, introduced features that are now standard across all lines, like True Tone, which is now available on every Mac (provided they have a built in display), iPad and iPhone on sale, and it was the first iPad with a flash, as well as a camera on par with the current iPhone of the time.

Dig a little deeper though, and you find that this iPad was a set of contradictions wrapped up in the svelte frame of the iPad Air 2. In theory, this product makes complete sense, Apple, riding off the high of the all new 12.9” iPad Pro 6 months prior, launches an iPad for those among us who prefer not to carry our wardrobe door around as a tablet (why yes, I do own an 11”, how did you guess?), but still want a “Pro” iPad. They’re already making a smaller iPad, so smash the two together and you’re onto a winner, right? Right?

See there are a few issues with the final product, which left it in a kind of weird no man’s land. Number 1: RAM. iOS 9 introduced big changes to iPad multitasking, by well, having multitasking. On the iPad Pro 12.9”, this system absolutely sung, because Apple included 4GB of RAM, which is important on iPad, because otherwise you can’t simultaneously use 3 apps (2 in Split View, and 1 in Slide Over). So when Apple decided to make a smaller Pro, you’d think they’d want that same tier iPad multitasking experience.

Except Apple saddled this “Pro” with 2GB RAM instead, for reasons only known in the depths of 1 Infinite Loop, I presume (or just cost cutting). What this meant functionally, is while split view was fine, you couldn’t use Slide Over without the background apps greying out and being “unfocused”. Attempting to interact with it just dismisses the Slide Over app. (If all this splitting and sliding is just giving you a splitting headache, you can see a breakdown of each multitasking type on iPads at these blue words)

So that’s one Pro feature scrapped, here comes number 2: the Lightning port. “But Aaron!” I hear you cry. “You’re 2 years too early for iPad Pros getting USB-C!” Very true, reader! And completely irrelevant to my point! The iPad Pro 12.9” came with a first for any Lightning port, it supported USB 3 transfer speeds. So all of a sudden, you could actually think about editing large video files or accessing external storage (even if Apple’s software didn’t really catch up on this for another few years) without being limited to stone age transfer speeds, but unfortunately Apple somehow equated smaller screen to “This person doesn’t own anything that could possibly need decent storage speeds.”

While it’s well and good to say these were cost cutting measures, it doesn’t really make sense for that either. The 9.7” came with upgraded front and rear cameras, a redesigned antenna for cellular models, and additional sensors for True Tone, so it’s not really a parts bin special, but all the budget seems to have been allocated in the wrong places, so it was better than the 12.9 at some things, but worse in others, and leads to it being a weird halfway better, halfway worse mixture.

Still at least Apple got their game together the second time around for the 2nd generation of iPad Pros, fixing the RAM and Lightning port issue…only to slim the bezels and make the 12.9 dated by comparison, and lopside the family that way.


← Back to Blog posts